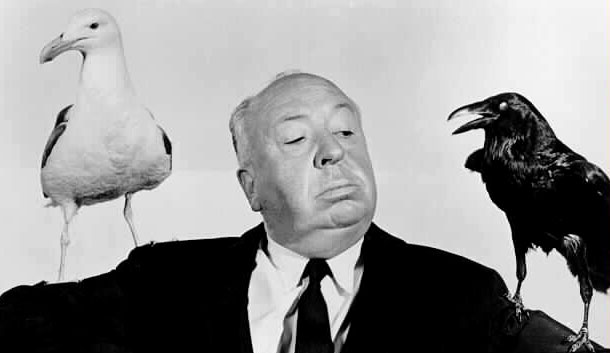 A fascinating insight into the Master of suspense.

Alfred Hitchcock. No introduction necessary really. One of the greatest directors of 20th Century cinema, to this day he's still a huge influence to directors and film students around the world; his films just as popular with audiences now as back when Cary Grant was scrabbling across rooftops on the Riviera or running away from malicious biplanes. Motel owners are still very much on the fence about him however.

Read the full article at thisisfakediy.co.uk